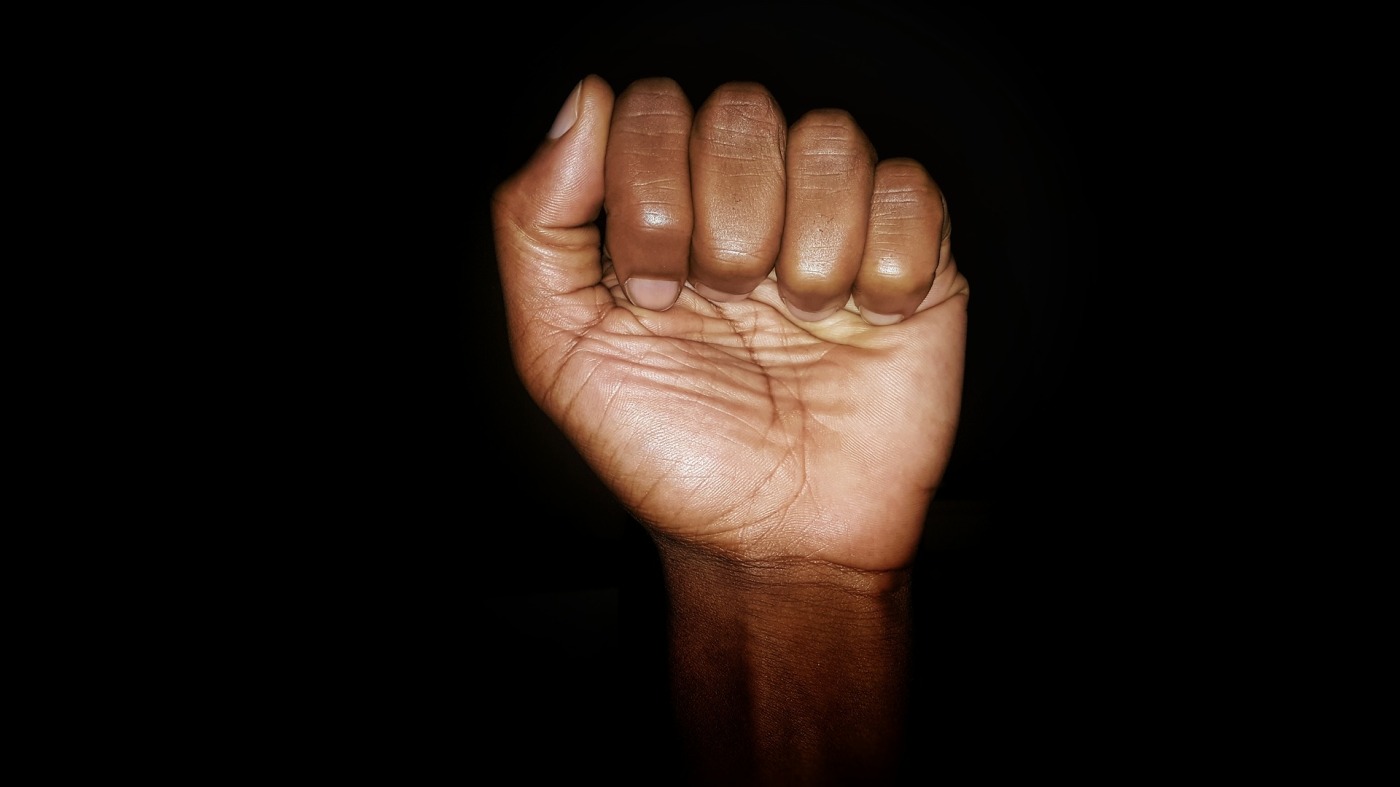 “I think the importance of doing activist work is precisely because it allows you to give back and to consider yourself not as a single individual who may have achieved whatever but to be a part of an ongoing historical movement.”

This year, for Black History Month, I had the honor of hearing Angela Davis speak. And this Juneteenth I sit here and reflect on the things she talked about. She spoke about her childhood, growing up in the segregated South. She spoke about the rallies across the country protesting for her freedom. She spoke about wanting to leave a legacy of involvement and collective movement and that “we can over come anything by organizing, joining hands and voices, coming together against powers that vex.” She stressed the importance of movements rather than individuals and emphasized that we are who we are because of our relations with others, but pointed out that “we are are some how convinced that we are isolated.” She touched on this new wave of  collective and collaborative leadership as well as woman in the fore front, reminding us that woman leadership does not have to be a substitute for men. She said so much!

“Everyone has the potential to be an agent of change.“

I think sometimes people get caught up in the recognition and honor given to those who fought for change in the past. So much so that they feel like they can’t measure up because they are no Martin Luther King Jr., or Malcolm X, or Muhammed Ali, or Ghandi, or Mother Theresa. Without thinking that all those people where just people. People who believed in something. Who walked the walk and talked the talk. That’s it. Anyone of us can do that for the greater good of mankind. We just have to act.

“Black history calls for an end to amnesia.“

Remembering Black History forces everyone to remember what people so often try to forget. To remember the ugliness and injustice displayed in a country that shouts liberty and justice for all. But only gave it to some. It forces people to realize that just because things aren’t how they used to be, it doesn’t mean we’re done fighting. It forces people to look in the mirror and decide who they are what they believe in.

“Currently we are in a broad consciousnesses of racism but need to focus on everyday and structural racism. It’s worse than ever before because it’s embedded and entrenched in our structures and institutions. It’s everyday stuff that people think is normal.“

People are more aware of racism now because there’s more access to share things that have been going on since forever.Sharing police brutality against unarmed black men and women. Sharing people using the ‘N’ word. Sharing being racially profiled and pulled over for DWB (driving while black). Sharing being denied service because of the color of skin. Sharing the horrible housing conditions available for certain people. Sharing the poor quality of care available for poor people of color. Sharing the mistreatment of people of color. But now what? What are people going to do with the awareness?

We have to believe in global justice and stand in solidarity with struggling people all over the world.

I admire Angela for her unfiltered, lets call it what it is, matter of fact, justice for all attitude. She says what she means, and means what she says, regardless of if she turns heads or ruffles peoples feathers. She has always courageously and boldly fought for what she believed was right. That is why she is my Woman Crush on this Wednesday.