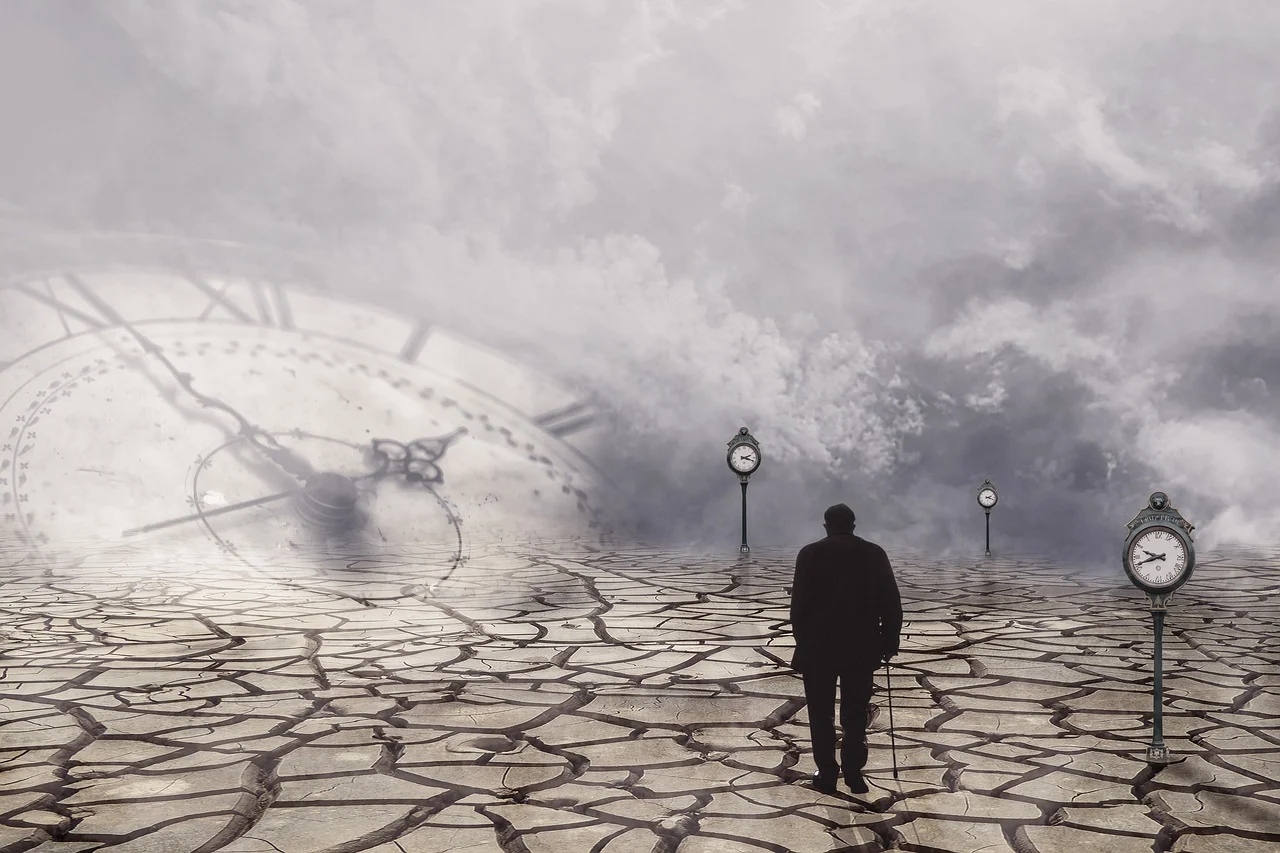 “To admit you want to have a comeback means you have to admit you weren’t what you were supposed to be. You dropped below your own standard.”

Soooooooo do we wanna talk about how I’ve been M.I.A or should we just pick up where we left off?

Don’t make this awkward. I know I’ve been slacking.

But can I be completely honest and transparent about my impromptu hiatus? I think I was struggling. I’ve been struggling for a while now. Just feeling a little out of place in the world. I turned 30 and it felt like I was in high school all over again. Insecure about my body, looking to fit in on social media, focusing on attention from guys, trying to figure out what I wanted to do with the rest of my life, dealing with the friendship conflicts, and work drama. I mean this decade of my life has not been giving what y’all said it’s s’pposed to gave. And I really haven’t been giving it much of my energy either. Outside of work anyway.

It’s feeling so physically exhausted that you struggle to get up out of bed or do things and also feeling so restless that you can’t stop moving.

It’s feeling hopeless and not wanting to be productive and also being scared to fail.

It’s not wanting to be lonely and also being overwhelmed by meeting new people and socializing.

It’s feeling numb and also feeling so many emotions at once.

Soooo yea… that’s been me my life for a min…

Yes me. The one who literally helps people work through this like everyday….

I know how it sounds. I mean there’s no rule that says helpers can’t also need help. And I needed/need it!

Life has been life-in, Doing what it does best. Throwing in lessons. Forcing me to grow. Providing opportunities to get uncomfortable. Holding up the mirror so I can see my true reflection.

But still, I’ve neglected the people who were rocking with me first. To be honest I neglected myself. And I’m done beating myself up about it. Done with self sabotaging by procrastinating this come back. Done with limiting beliefs about not being a consitent enough writer. Done with negative self talk that contributed to insecurities and self doubt about not being a “good enough” writer for the continuation of this blog.

Now it’s time to get back to it. Back to basics. Back to me. Back to my morning routine. Back to affirmations. Back to exercise. Back to God. Back to life.

One thought on “It’s Been A While…”