“It’s all fun and games ’till someone loses an eye, then it’s just fun you can’t see.”

Growing up we didn’t have much, but it didn’t really feel like it. My parents made it a point to show that family time was everything. Instead of going out all the time, we stayed in and had game nights (passed down from my grandmothers love of games).  We had some good times annnnnd some not so good times. Cuz people (my dad and my  brother) were ruthless and liked to cheat. It was so bad that we had to ban monopoly from the house. (Y’all ever seen that Blackish episode? Season 4 Episode 4. Yea that’s legit how it went down at my house!). My mom always liked to play scrabble, buuuuut at my age my vocabulary wasn’t that vast so I hated that game. But other than that we were good. So now that I have my own house, I host my own game nights and it be lit with libations. We’ve had a lot of guest appearances over the last 3 years, with nights as big as 16 people. But I think we’ve finally got a core group of like 5 or 6 and everyone else just rotates through lol. Below are a list of games we’ve played over the years. I’ll share some of the rules, but usually we end up just playing however we want. ESPECIALLY in uno!

Top 5 games (in no particular order): 2. Taboo– You have to get your team to guess a word on a card by describing it with out saying the other words on the card. You have a minute to get them to guess as many as they can.

3. Telestrations–  It’s basically like group Pictionary/ Drawing Taboo mixed with the game of telephone. You start off choosing a word writing it on the first page and then flipping the page and drawing it on the next one. Then you pass it to the person on your right and they then have to guess what you drew. It alternates between drawing and guessing and goes all the way around the group circle with the hope that the last person guessed the original word (It hardly ever turns out that way!) lol.  We play the after dark version and it definitely has some mature content. 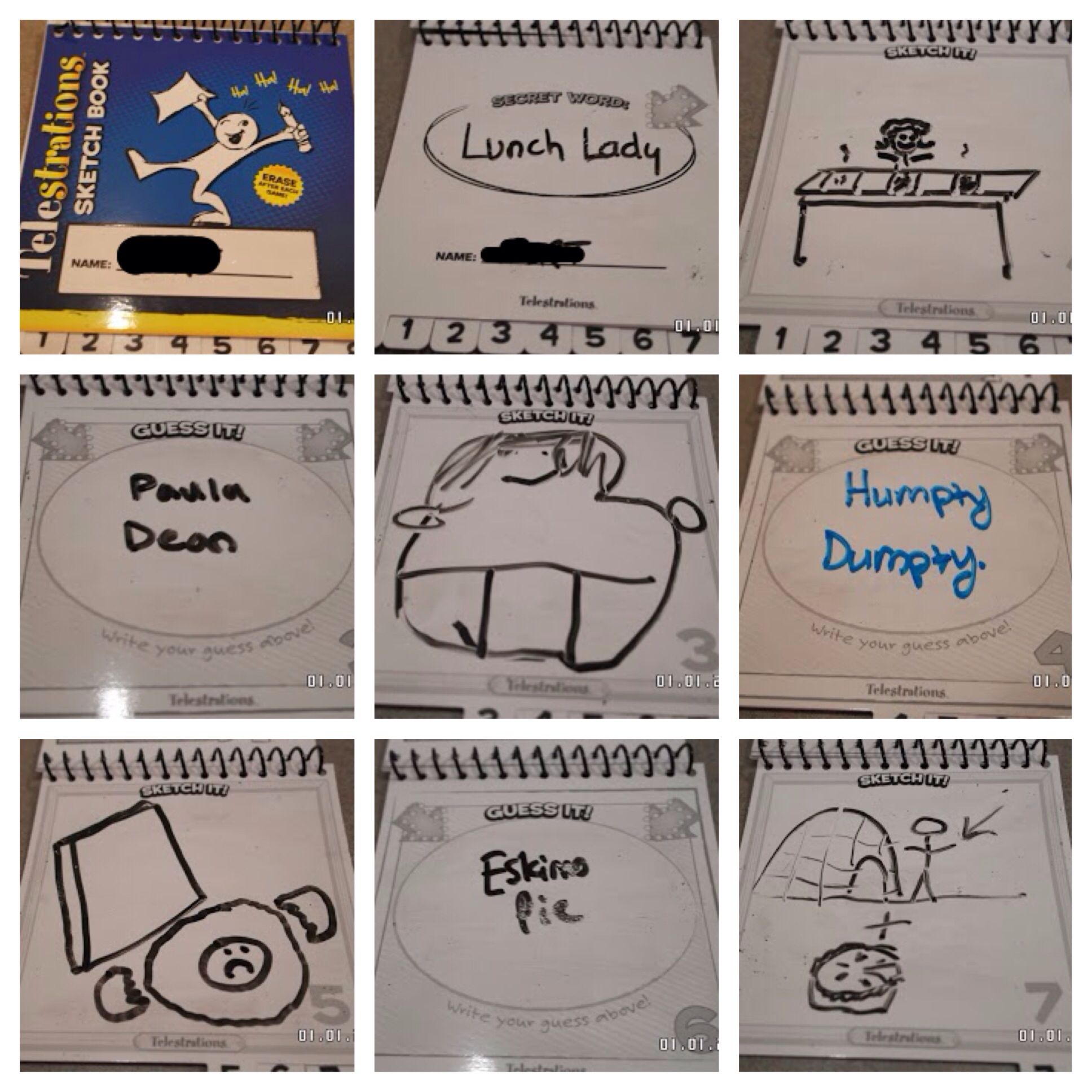 4. What do you meme?– This is honestly my favorite right now. Each round, a judge plays a Photo Card and everyone else plays a Caption Card that goes with the meme. The judge decides the funniest one, and whoever played the winning Caption Card wins the round. There’s alot of expansion packs and I have most of them because I think this game is great. Some of the cards are corny, but when you get a good matching it’s really hilarious. 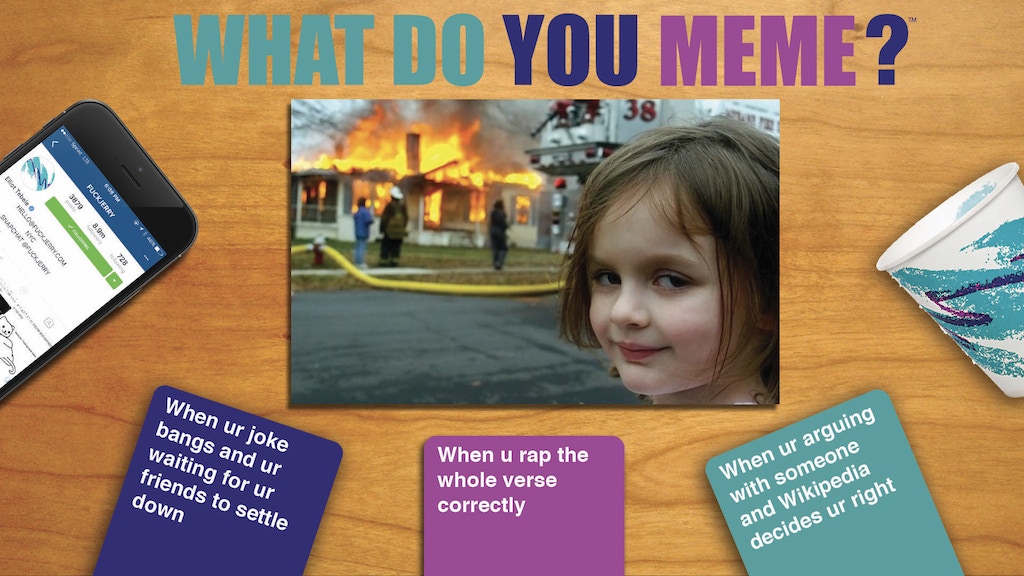 5. Scattegories– We don’t really play this game that much at my game nights, but at my parents house its a staple. Someone rolls the die and what ever letter it lands on that’s the letter you use to come up with a word for the list. So if it lands on ‘C’ for list 17, everything has to start with that letter. (ie. 1. Chocolate 2. Chives 3. Children etc… lol). You have a minute, I think, to get through the list. Then you go around the group and share your answers. If someone has the same answer as you for that category you both have to cross the word off your list. The person with the most words after 3 rounds wins (you pick a new list and roll for a new letter each round). 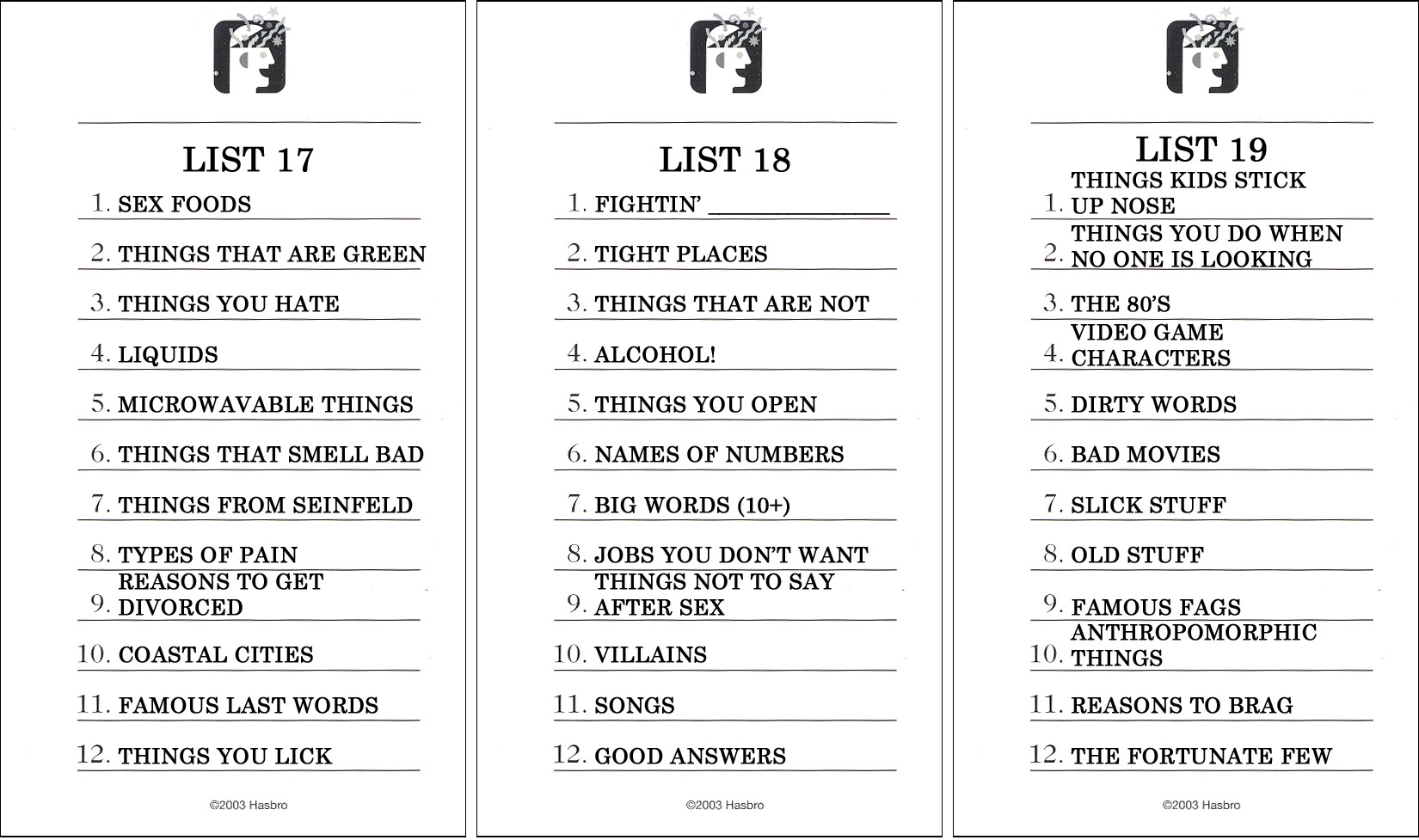 There are a few other games that rotate through, but these are the ones I like the most right now. I also have the classic games like Sorry, Twister, and Life. So moral of the story, I’m always down for a game night. So invite me!!!!!

*Uno is an honorary mention. It’s a classic. And we play with giant Uno cards, which for some reason makes it more fun lol But it always takes us like 5 minutes to decide the rules.

*Also important to note that I know spades is like a traditional Black family game but its really never in the rotation. People lose friendships over spades. I can’t deal lol I know how to play but its one of those games where if you’re not a legit expert, you don’t know how to play. But my house is a safe space to learn…kinda. (anyway don’t revoke my black card lmao).