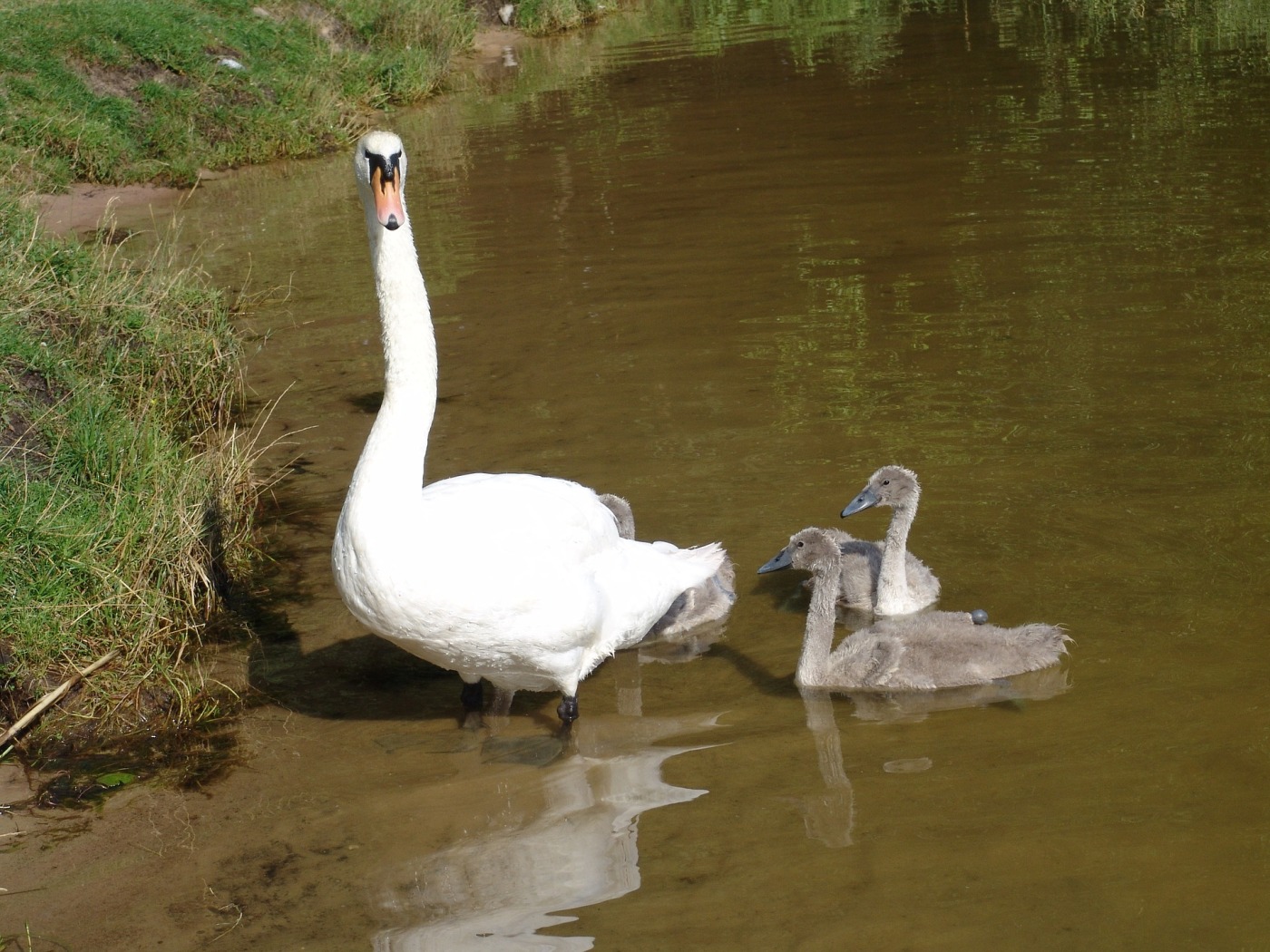 “Beauty is in the eye of the beholder and it may be necessary from time to time to give a stupid or misinformed beholder a black eye.”

Everyone knows that the pre-teen and teenage years of life are the most awkward times. Actually awkward moments are throughout life (Just had one yesterday). But this stage, from 10- like19 years old, may last for a couple years straight. Bodies and voices are changing, clothes aren’t fitting, people cracking jokes about others (but low key bullying), hair is growing EVERYWHERE lmao.. It’s just the way of life.  Some people have been fortunate enough to make it through this phase unscarred. I’m SOOOOO happy for these people. But those of you like me, the scarred, have Band-Aids all over the places. And apparently, I still have some open wounds that will forever be remembered through the form of photography. Old photo albums, old and current ID’s, yearbooks, tagged face book and Instagram photos. Proof is everywhere.

****Side note: Why is it that the group shots you’re tagged in only look good for whoever posts it and everyone else is left hangin. Like bruuhhh… you couldn’t tell me my eyes were closed so we could take a another one? #unloyal *******

So I’m chillin’ with a friend one day and my class picture from like 05 was lying around. They picked it up and at first I’m like it’s whatever, but then I realized that picture was taken almost 15 years ago…right during the awkward stage. And before I could take it back, they spotted me (this actually happened a multiple times, on several different occasions, all with different forms of evidence, within a 2 week period -___- smh). You’d think I would be BOOMIN’ with self-esteem and confidence by now since I’m living my best life, and those insecurities would have been erased ya know. But no… the jokes started coming and I felt 14 year old awkward all over again…

But regardless, the fact remains, the Glow up is real…

“Glow Up (v.) – To go from the bottom to the top to the point of disbelief. An incredible transformation.” – Urban Dictionary

This ugly duckling has definitely turned into a swan baby! I’m poppin’! Back then they didn’t want me, BUT NOW….

Be Encouraged. Yea, some days you may feel like the ugly duckling, but it gets better at some point.

6 thoughts on “The Ugly Duckling”